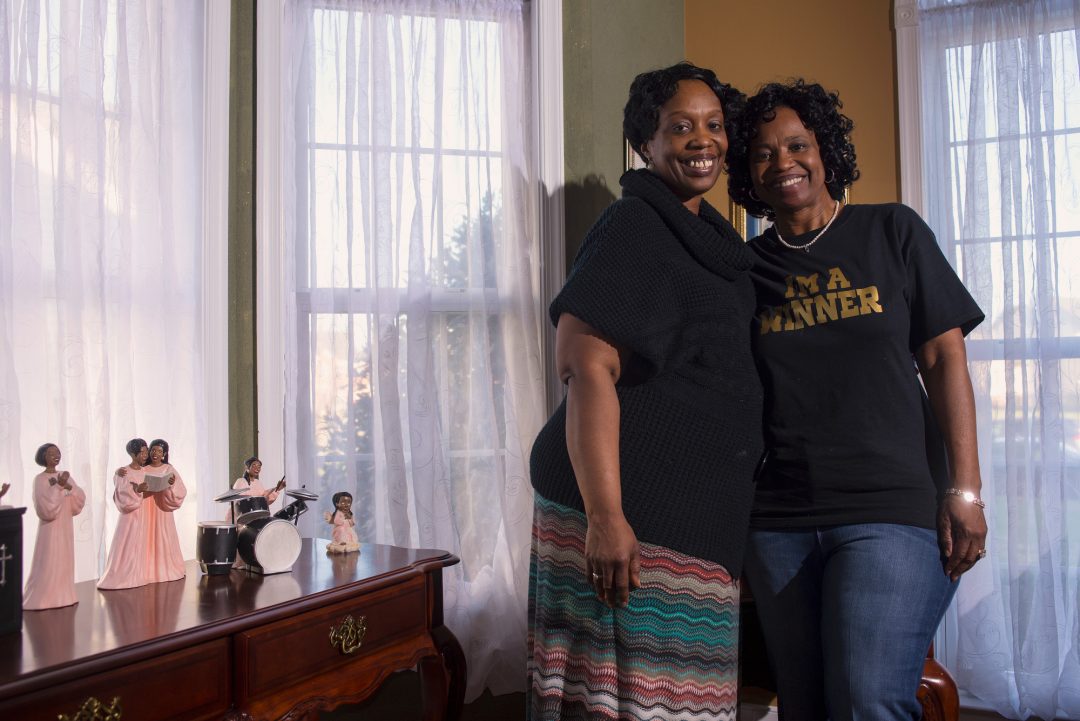 Tina Ingram-Murphy, the youngest daughter of Richmond gospel matriarch Maggie Ingram, hosts a monthly Sunday supper at her Hernrico County home where nobody goes away hungry. Her daughter Cheryl Maroney-Beaver is apprenticing under her to learn the recipes and techniques of soul food cooking. Photographs made on Ingram-Murphy's birthday on Sunday, 3/4/18. Photo by Pat Jarrett/Virginia Humanities

Christina “Tina” Ingram-Murphy is the youngest daughter of the late Richmond gospel legend Elder Maggie Ingram. Born July 4, 1930, on Mulholland’s Plantation in Coffee County, Georgia, Maggie began playing the piano and singing at an early age, and developed a great love for the church and the ministry of the Gospel. In 1961, Maggie moved her family to Richmond, where she formed the group Sister Maggie Ingram and the Ingramettes with Tina and her other four children. The Ingramettes performed for more than fifty years, becoming Richmond’s premiere gospel group. As a single mom, Maggie had very few resources and often struggled to keep her family afloat. “You know how you hear about those people who say they were poor and didn’t know they were poor?” Maggie’s eldest daughter Almeta likes to ask. “Well, we knew we were poor.” Almeta remembers how Maggie managed to prepare delicious meals for her children by stretching the most sparse and inexpensive of ingredients, often feeding many more than just her own family. The Ingrams are still known for their remarkable community work, providing meals for the homeless, shut-ins, and anyone in need of a healthy meal in and around the Richmond region. The Folklife Program had a taste of their culinary prowess at the 2016 Richmond Folk Festival, where the Ingramettes prepared more than 500 meals for festival patrons, with Tina running the show. 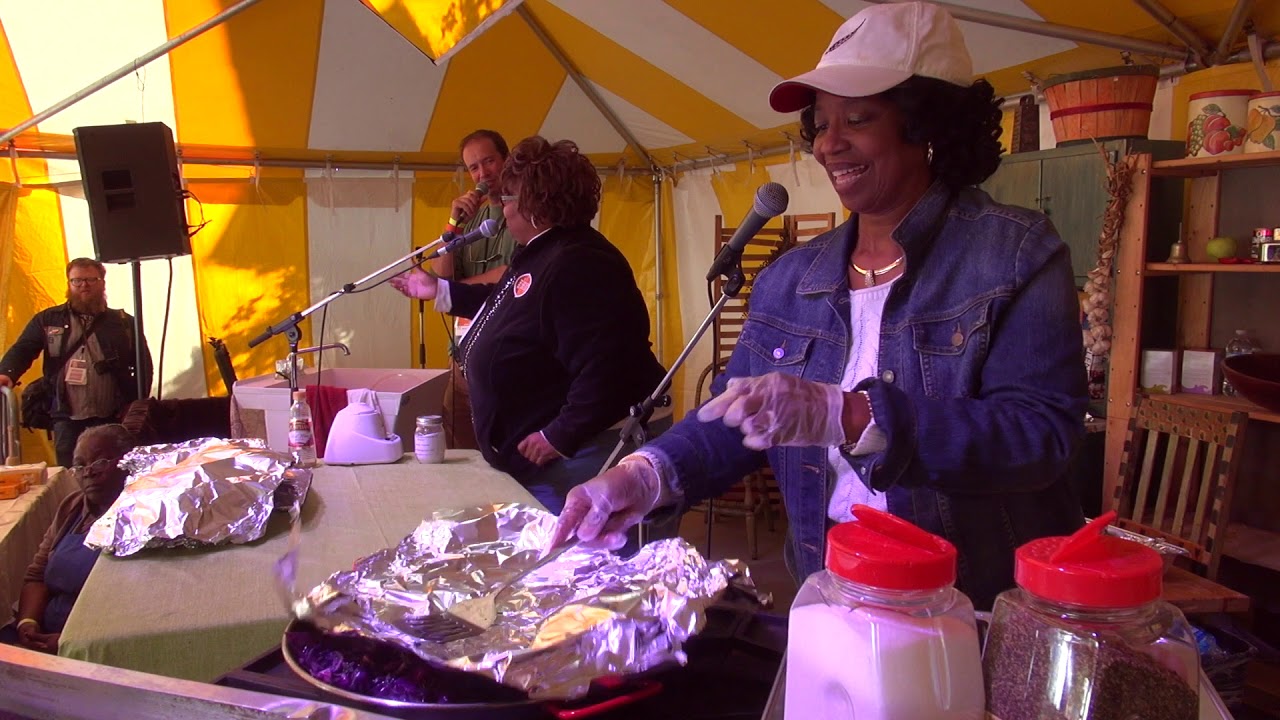 When Tina retired from singing with the Ingramettes to care for her family and ailing husband, she had more time to hone her culinary skills. She regularly consulted with Maggie to learn certain dishes, and learned from elder women at her church. Over time Tina became a master of what many call Soul Food, the tasty and resourceful home-cooking style associated with African Americans in the South. While drawing heavily from tradition, Tina also makes healthy adjustments to her recipes. Her favorite dishes include candied carrots, purple cabbage, strawberry-banana pudding, southern cornbread, garlic mashed potatoes, turkey, meatloaf, baked spaghetti, and collard greens. Tina will share family kitchen lore with daughter Cheryl Maroney Yancey, a current Ingramette who has participated as a Master Artist in gospel singing in the 2014 Apprenticeship Program.