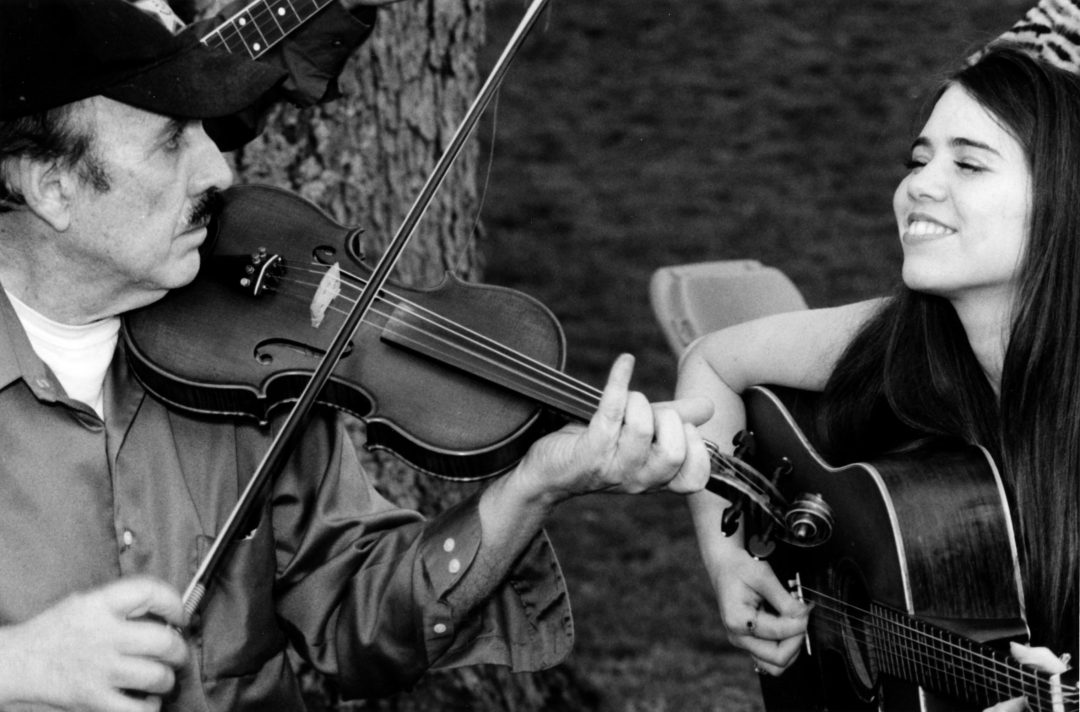 The early song collecting journeys of folklorists informed the rest of America about the remarkable breadth of fiddle tunes in the mountains of Southwest Virginia, many of which closely resembled songs collected in the British Isles generations earlier. Still the music of choice for country dances and the competitive focus of a vibrant network of fiddler’s conventions, old time fiddling continues to thrive in Southwest Virginia. Grayson County master fiddler Thornton Spencer learned to play in the 1940s from his brother-in-law, the revered fiddle maker and player Albert Hash. Thornton and his wife, banjoist and music instructor Emily Spencer, later joined Albert to form the legendary Whitetop Mountain Band, still one of the most-beloved old time bands in the region. Thornton and Emily’s daughter Martha Spencer has been immersed in old-time music her entire life. Already a gifted multi-instrumentalist, Martha has used her apprenticeship opportunity to focus on the nuances of the fiddle.

What got me into playing the fiddle was Albert. I was just a kid, and I used to pick the guitar with him some in his fiddle shop. One day, I was admiring one of his fiddles he had hanging on the wall and he said to me, “Thornton, I believe you can learn.” So he showed me how to play two tunes—the Chicken Reel and Rag Time Annie.

He was going to visit his brothers out in Appomattox for a couple days, and he said I could have that fiddle if I could play those tunes by the time he got back. Well, I suppose I sawed on them some, enough for him to give it to me, and that’s where it started. Martha started out on the guitar, too, but she’s improving on the fiddle every day. I’m just real proud to have someone to carry on the tradition of Whitetop fiddling to the next generation
-Thornton Spencer 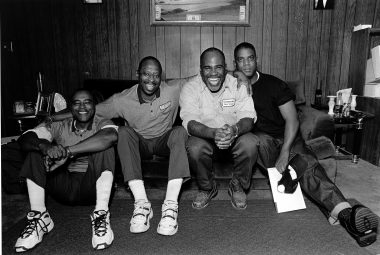