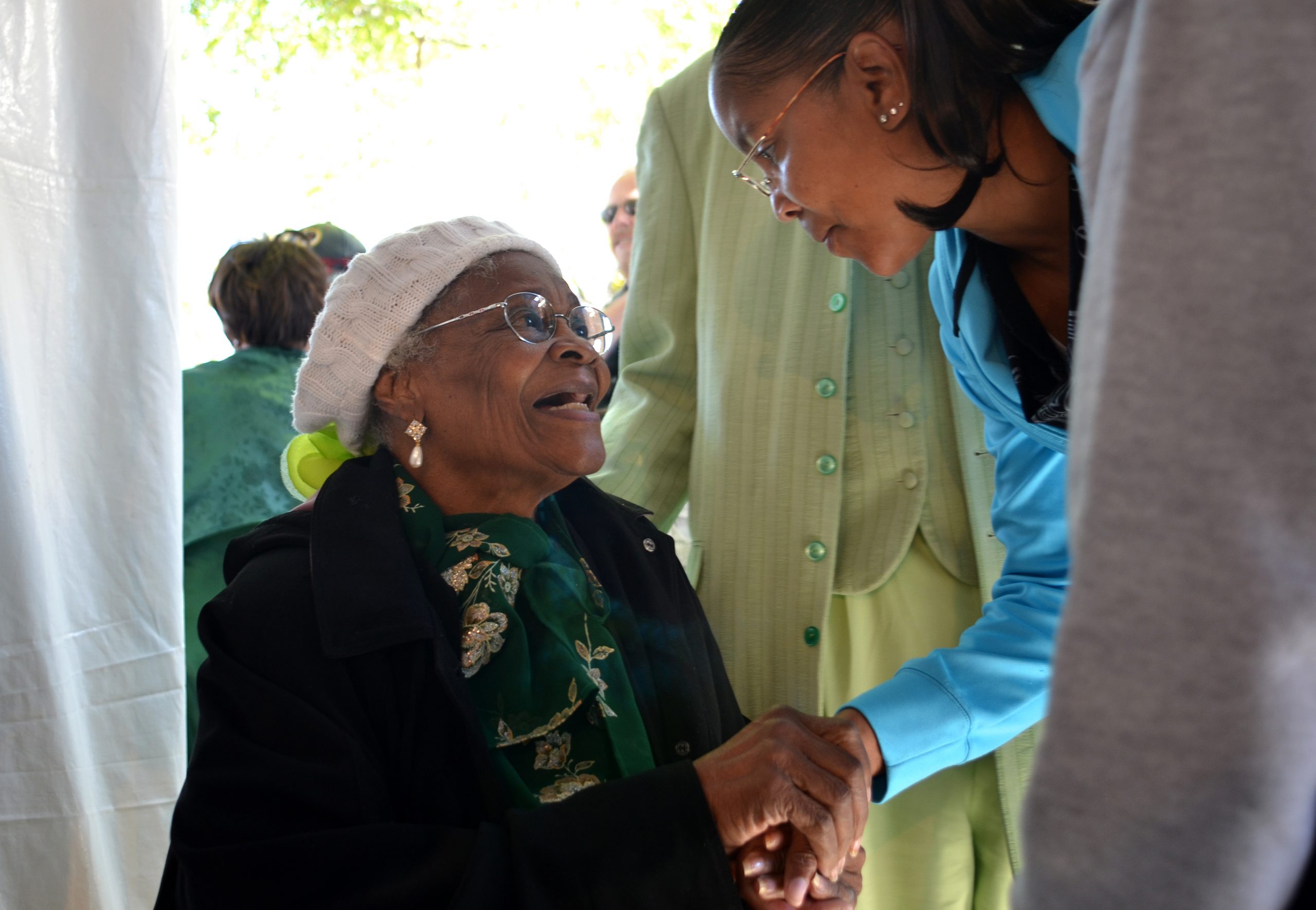 Maggie Ingram talks with fans after her set at the Richmond Folk Festival on Saturday, Oct. 13, 2012. (Photo by Pat Jarrett/The Virginia Folklife Program)

It is with great sadness that we share the news that evangelist Maggie Ingram passed away yesterday, June 23, 2015. While she will be missed beyond words, she passed peacefully surrounded by loving family who were able to say goodbye.

Maggie was a gift to all of us. I don’t really understand how my life took the path to bless me with the opportunity to spend time with her and her family, but I will always be so grateful. Most of my time with her and the Ingrams was around their music, which was always transcendent. I was lucky to have gotten to know Maggie when she was at the height of her powers—she could whip any crowd, of any background, into an absolute frenzy and together with her family group they tore the stage to pieces.

We’ve had Mother Maggie close out the Virginia Folklife Stage at the Richmond Folk Festival each Sunday for more consecutive years than I can count. A few folks have questioned the idea of doing these repeat performances but I always maintained that we’ll have Maggie as long as we are blessed to have her with us.

In Maggie’s later years, Alzheimer’s slowly carried her away, yet even when the world around her was becoming more disconnected and less familiar, the music would always dial her in, and the verses of her seminal compositions would return and flow through her. It was an exhilarating thing to witness. And while it increasingly became obvious that she did not always remember you when you visited with her before or after a performance, she always greeted you with kindness and love.

Born July 4, 1930, on Mulholland’s Plantation in Coffee County, Georgia, Maggie worked in the cotton and tobacco fields with her parents. She began playing the piano and singing at an early age, and developed a great love for the church and the ministry of the Gospel. She formed Sister Maggie Ingram and the Ingramettes, a singing group that became sought after for appearances throughout Florida. In 1961 Maggie moved her family to Richmond, where she worked in the home of Oliver W. Hill, the prominent civil rights attorney who represented the Virginia plaintiffs in the landmark Brown v. Board of Education case. The family joined Love’s Temple Church of God in Christ and began singing in and around the city. With her children, Maggie also began a prison ministry, partnering with the Mount Gilead Baptist Church in the 1970s to institute programs like family day in Virginia prison camps.

The Ingramettes are gospel icons in Richmond and Maggie earned numerous awards, including the prestigious Virginia Heritage Award in 2009 and a doctor of music degree from Virginia Triumphant College and Seminary in 2011. The Virginia Folklife Program’s production of Maggie Ingram and the Ingramettes: Live in Richmond received the Independent Music Awards fan’s choice award for Gospel Album of the Year in 2012.

While we will miss Maggie so, we know that both she and her family have always been guided by a deep faith and take comfort knowing that there is a home for her in heaven. We also take comfort in knowing that Almeta, Valerie, Cheryl, Randall, Stuart, and Kool Aid are going to keep it rolling, carrying on her ministry and memory. 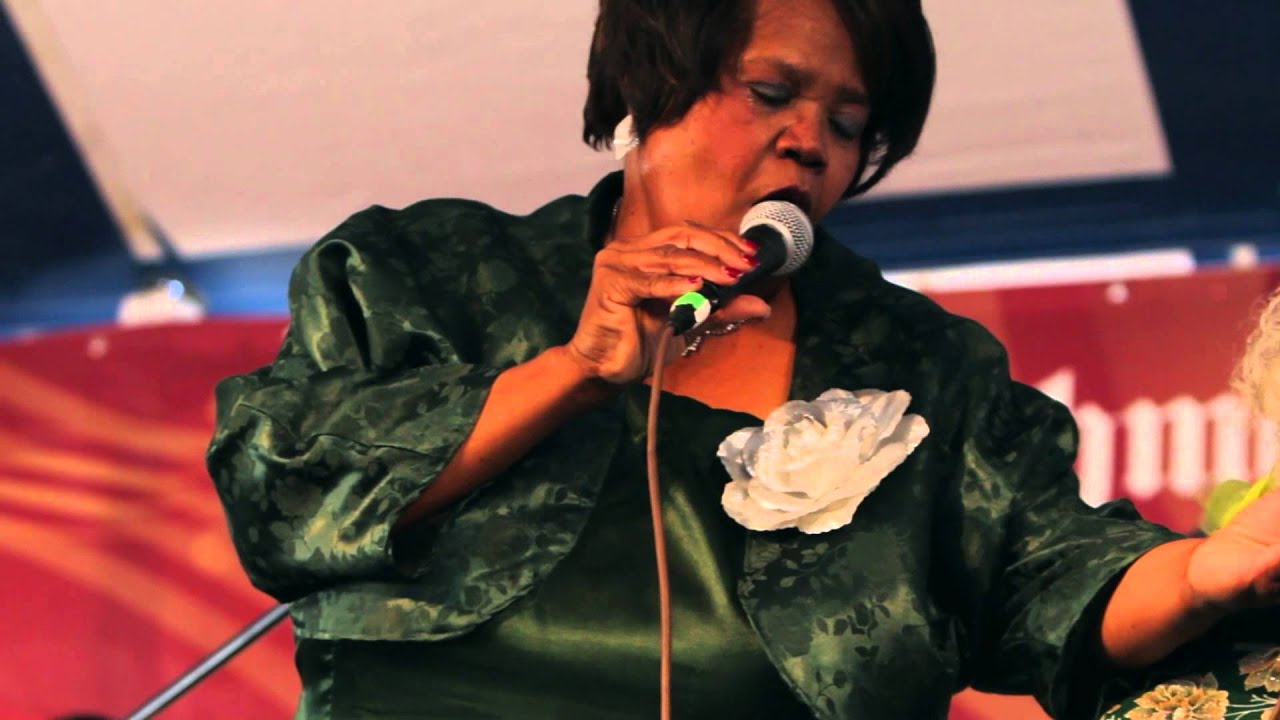