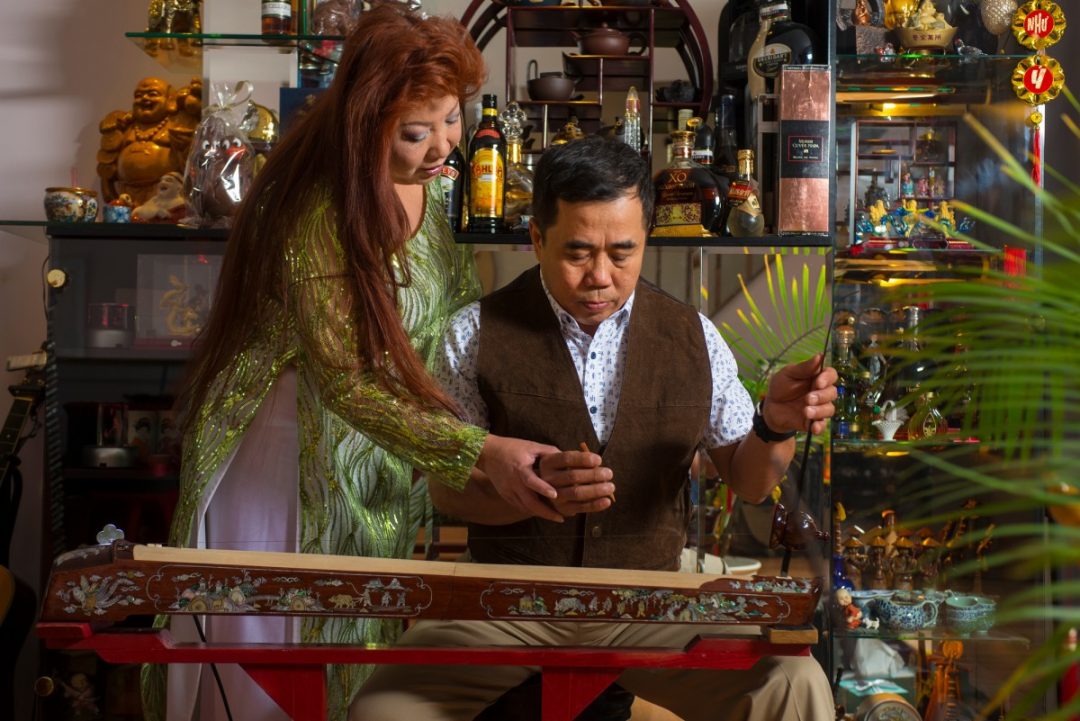 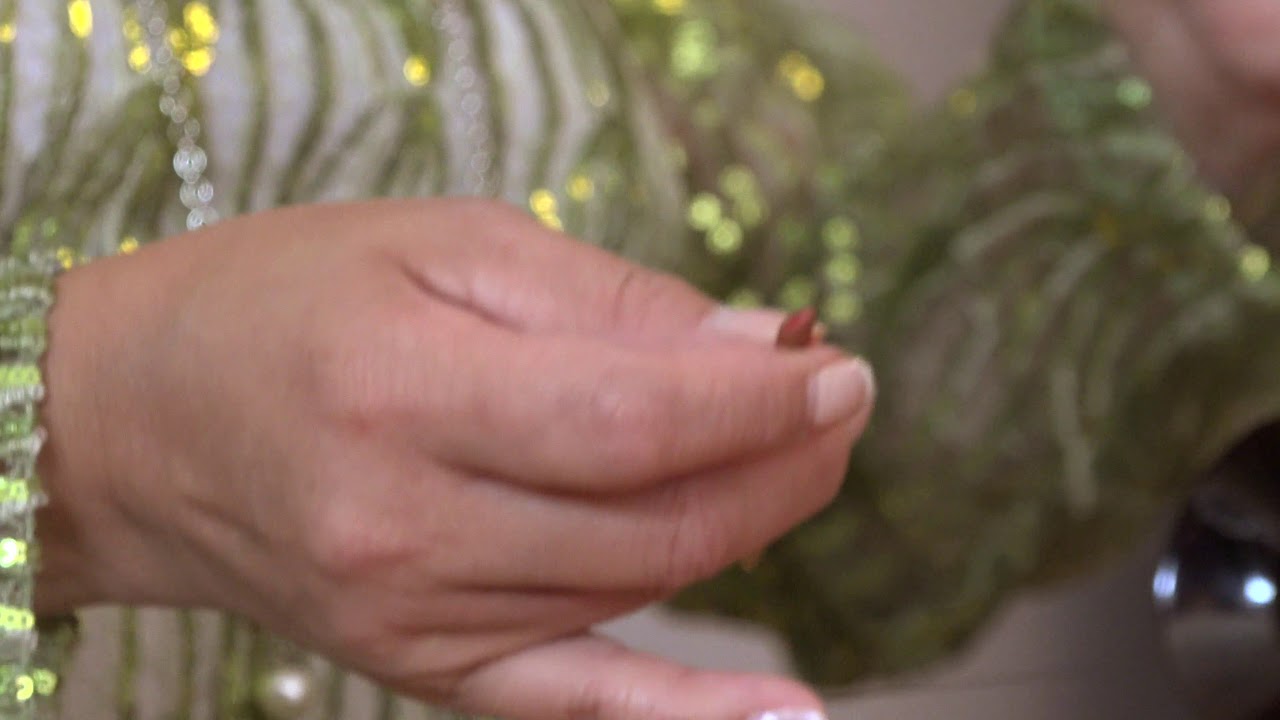 The đàn bầu is a monochord (one-stringed) instrument with a central role in Vietnamese folk music. Popular legend claims the đàn bầu was first played by a blind woman in a market as she tried to earn money while her husband was at war. Translated to mean “gourd lute,” the đàn bầu is traditionally composed of a bamboo tube, a wooden rod, a coconut half shell, and a silk string. By plucking the string and manipulating it through the end rod, the đàn bầu can create microtones capable of imitating the six tones and variations of the Vietnamese language, something almost impossible to achieve with other instruments.

Nam Phuong Nguyen fell in love with the sound of the đàn bầu because of the way it mirrors a human voice. She began to play at age 17, having previously mastered the sixteen-string zither, and later the bamboo flute and T’rung bamboo xylophone while studying at Vietnam’s National Conservatory of Music. This is the same school her father, a nationally-acclaimed master flutist named Nguyen Dinh Nghia, attended and taught at. In fact, her whole family is musically-talented. After moving from Saigon to the D.C. metro area in 1984, they began touring around the United States playing traditional Vietnamese instruments at various schools, festivals, and concert halls.

Nam Phuong has particularly enjoyed exposing young musicians to the musical instruments of Vietnam through her work with “Art-on-The-Road Musical Workshop Sessions.” While the đàn bầu is a well-known instrument in Vietnam, many Americans and Vietnamese-Americans are unfamiliar with it and express enthusiastic curiosity when they see her playing. Anh Dien Ky Nguyen, Nam Phuong’s apprentice, is a home designer by day and plays guitar in a band by night. He met her while playing at a music club one evening and requested that she teach him. While it took Nam Phuong six months to learn to play the đàn bầu, it takes 10 to 15 years to truly master it. Anh Ky is excited to embark on this journey as her apprentice.