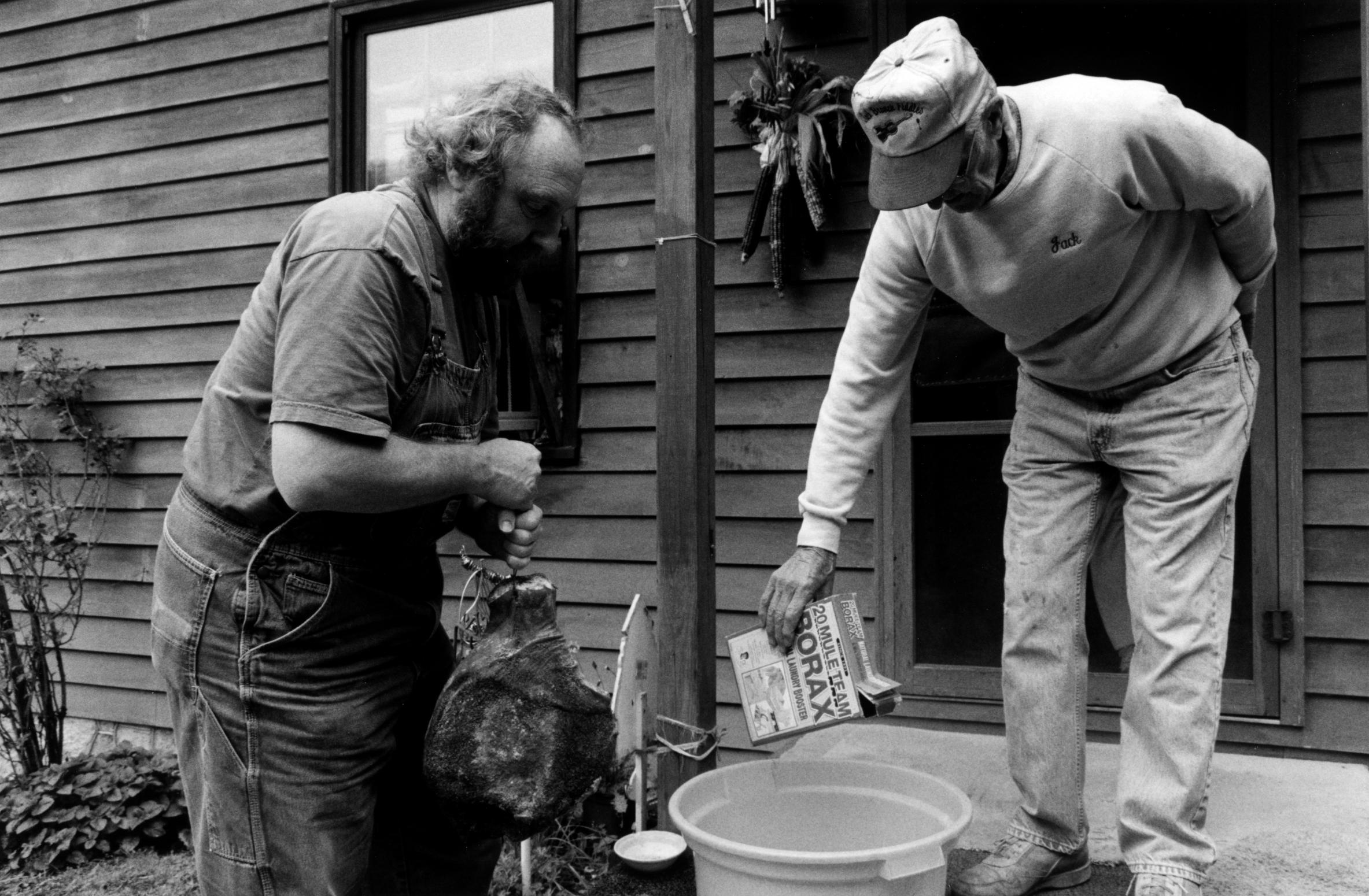 Mexicans comprise one of the fastest-growing immigrant populations in Virginia. This emerging cultural community has already contributed a plethora of traditional folkways to the diverse tapestry of Virginia Folklife, including a dynamic folk dance tradition. Laura Ortiz learned different styles of this traditional art in her native home of Mexico City, dancing Mexican folkloric dances and Spanish Flamenco as a young child. In the early seventies, Laura moved to Los Angeles, where she soon joined the well respected professional company Ballet Folklorico Mexicapan. After moving to Northern Virginia, Laura founded Los Quetzales Mexican Dance Ensemble in 1997 to present and share this dance with members of her local community. She has been working with her young apprentice, daughter Ariel Hobza-Ortiz, for more than five years.

She gives a lot of lessons to a lot of different people, but for me I guess it’s extra special because she’s my mom. It’s not that she treats me any different than the other girls, it’s just that it seems to come easier for me. I mean, dancing is in my blood.
-Ariel Hobza-Ortiz