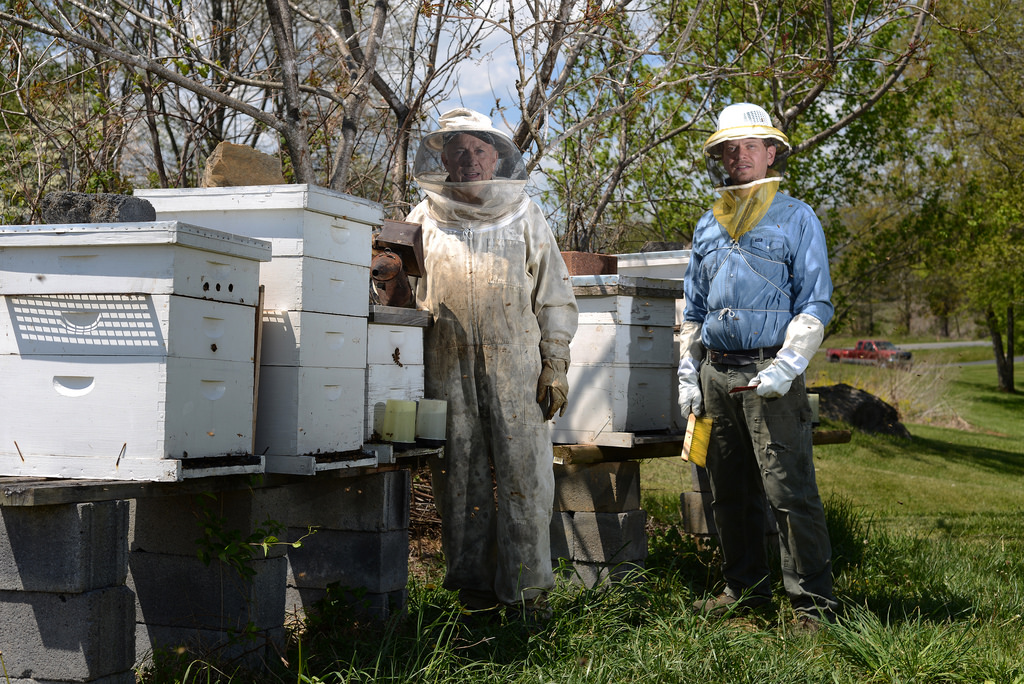 Beekeeping is the care of honeybee colonies, commonly in hives, to stimulate crop pollination and to ensure the production of honey and other hive products, including beeswax, propolis, and royal jelly. The first honeybees in America were likely shipped to Virginia from England in the early seventeenth century.

While methods and equipment have evolved (the movable comb hive, for example, facilitates bee handling), beekeeping remains a vital branch of agriculture. In recent years, colony collapse disorder (CCD)—the mysterious disappearance of bee colonies—has threatened the survival of the honeybee. Between 2011 and 2012, the honeybee population in the United States reportedly decreased by a staggering 22 percent. CCD has had a significant impact on the commercial beekeeping industry as well. An estimated 10 million beehives, each worth about 200 dollars, have disappeared since 2006—a total loss of 2 billion dollars.

This and other factors make beekeeping, often practiced at home, more important than ever. This year, master beekeeper Jim King of Chilhowie—who learned beekeeping from his grandfather and has practiced it ever since—has taken on local musician, fiddle maker, and honey enthusiast Jackson Cunningham as his apprentice.