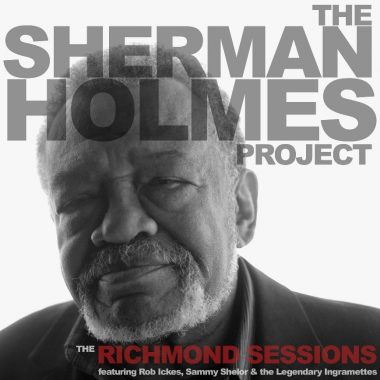 The first solo recording in his more than fifty-year career, Sherman Holmes’ The Richmond Sessions carries on the spirit of the revered Holmes Brothers by reimagining songs and making them … 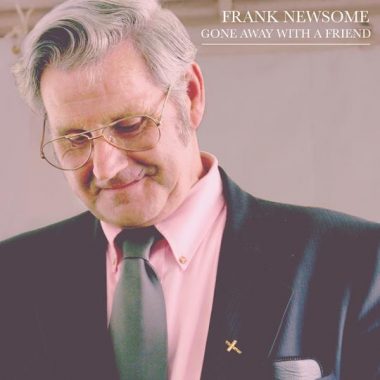 Frank Newsome: Gone Away with a Friend (Free Dirt Records)

On Gone Away with a Friend, Frank Newsome sings a more than four-century-long American tradition into the present. His arresting style—the lined-out hymn singing of the Old Regular Baptists from … 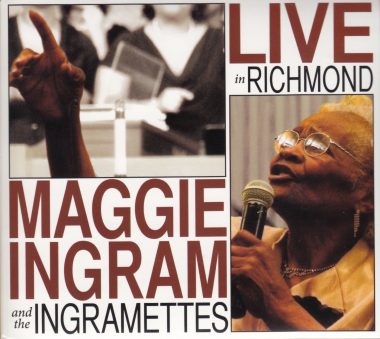 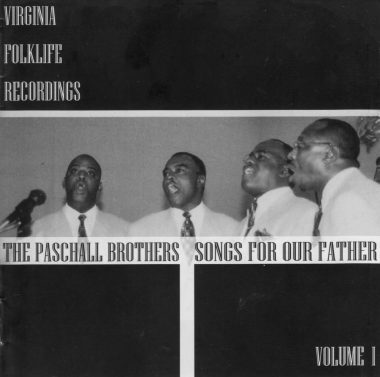 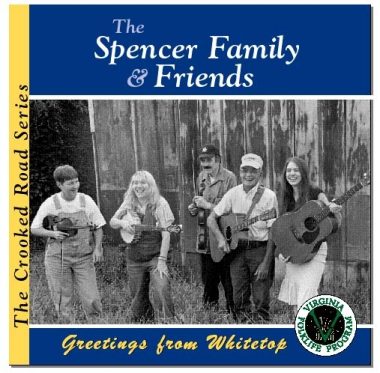 Deep in the most rugged mountains of southwestern Virginia, on the slopes and in the hollows of Mt. Rogers and Whitetop Mountain, a rich tradition of old-time music has endured through many decades of changes. As the popularity of bluegrass, rock, and rap flooded the country, and as the popularity of old-time music came and went, and arose again throughout the Appalachians, the old-time musicians of the Whitetop area maintained their pure, rich musical heritage like burning embers in a banked fire. 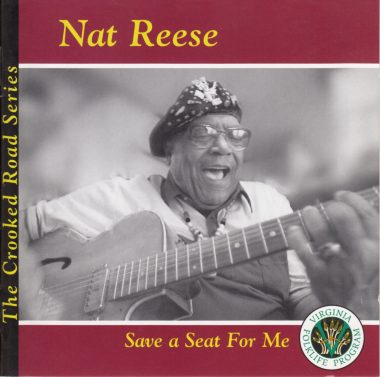 Nathaniel Hawthorne “Nat” Reese was born March 4, 1924 in Salem, Virginia to Thomas Walker Reese and Rosa Sylvester Caroline Wilson Reese. Thomas was originally from Montgomery, Alabama, and Rosa from Bessemer, Alabama. The family had previously lived in Florida and Georgia before coming to Virginia to, as Nat puts it, “get away from the cotton fields.” 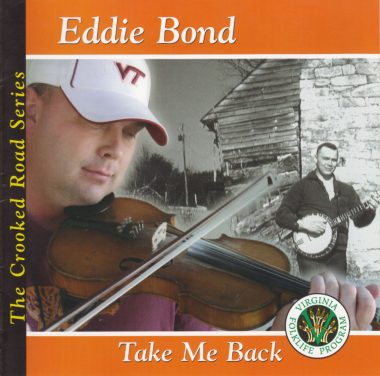 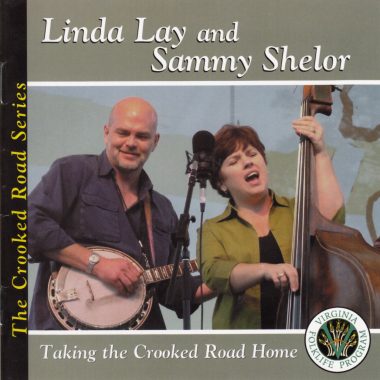 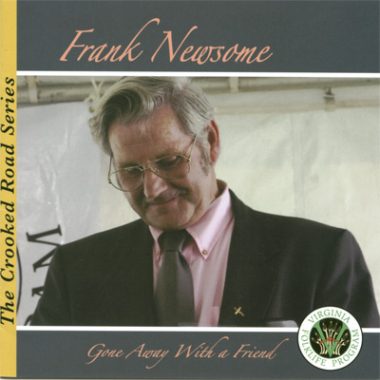 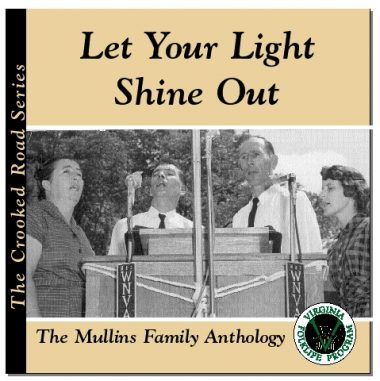 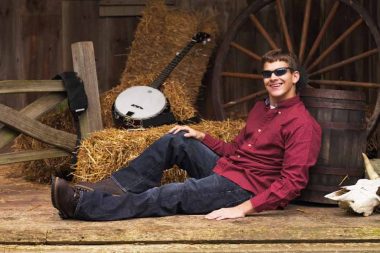 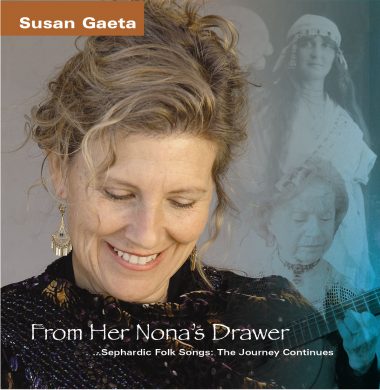 Susan Gaeta: From Her Nona’s Drawer

Flory Jagoda, a 2002 recipient of a National Heritage Fellowship, is known as “the keeper of the flame” of the once rich Saphardic Jewish song tradition. Flory sings the songs she learned from her nona (grandmother) as a child in pre-WWII Sarajevo – songs which have been passed down in her family since they fled the Spanish Inquisition in 1492. All of her ballads are sung in Ladino, a Judeo-Spanish language dating back centuries.

Susan Gaeta, an accomplished musician in her own right, demonstrates a deep intellectual and personal interest in carrying on this precious traditional art form.