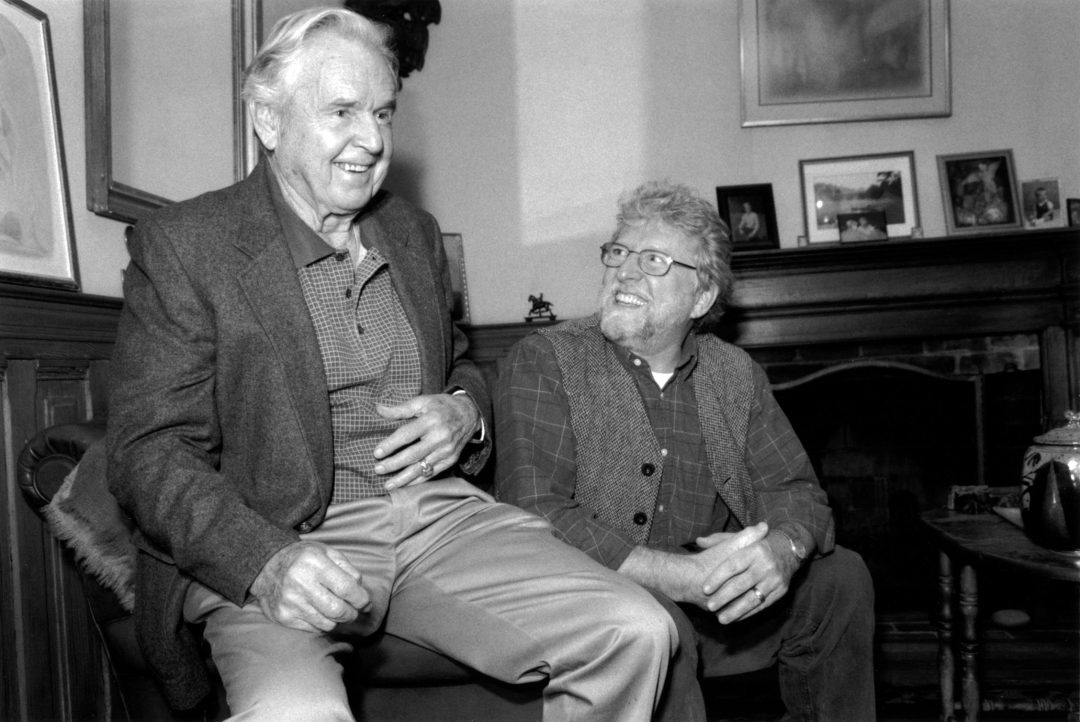 For more than a century, million of pounds of some of the highest-grade cigarette tobacco in the world have been grown by farmers in what has been called Virginia’s “Old Belt,” along the North Carolina border. The Old Belt tobacco was traditionally sold through an auction system that supported not just the local economy, but also a distinctive fabric of local traditions and ways of life. One of the most remarkable traditions to come out of the auction system was the mesmerizing chant of the tobacco auctioneer, and no one has ever done it better than world champion auctioneer, Bob Cage. The key to successful auctioneering, according to Bob, is putting on a show for buyers and spectators, and creating a synergetic rhythm between the auctioneer and the bidders. “The buyers really have to dance to your tune,” Bob explains. By the mid-1990s, demand for tobacco in the United States was in steep decline. World markets were changing, and tobacco farming was sustained to a large extent by a system of price supports and allotments that have resulted in the end of the tobacco auction, and with that the hypnotic chant of the auctioneer. Bob is working with documentary filmmaker and tobacco auction enthusiast Jim Crawford, both to record and to pass along this vanishing verbal art.