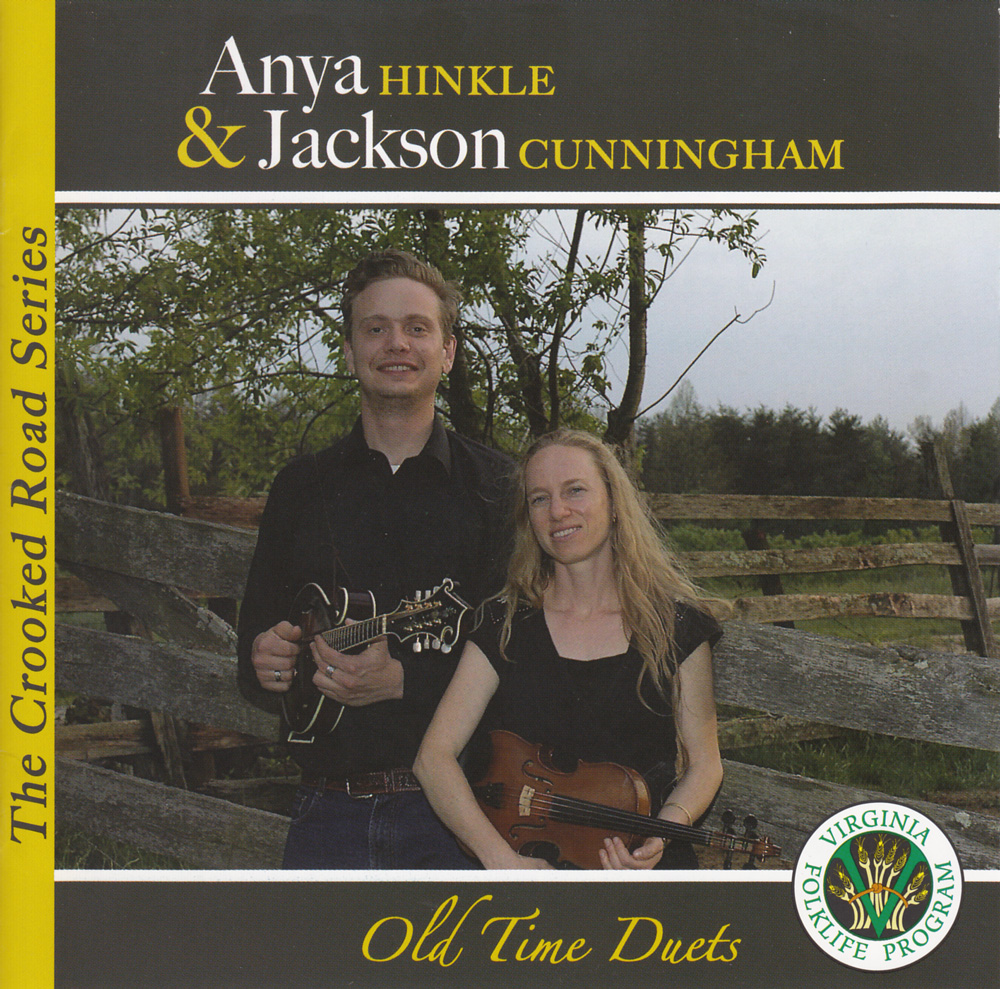 It’s easy to forget that most songs—particularly those in American folk, traditional, or popular music—rarely last more than three and a half minutes. We often forget this because the best of songs exude a timeless quality, and tend to unexpectedly revisit us—some might say even haunt us—throughout the course of our daily lives. A good song exists in a kind of “time out of time.” A few verses of the best of songs can transport us into the subtle, yet often transformative dramas of everyday people, and provide us with a strikingly honest, even raw look into the thoughts of those we’ve never met but come to feel we know. The best of songs quickly locate us at the heart of the matter—to moments of profound joy, regret, acknowledgement, surrender, or revelation. It is for these reasons, I believe, that songs have continued to be the best preserved of all traditional forms of expression. Many of the songs that still haunt the Blue Ridge Mountains, for example, have been passed down through the generations for centuries.

It’s important to remember that even the oldest songs, like any kind of traditional artistic expression, only exist when they are evoked in the present. We can often accomplish this, of course, by drawing from the substantial body of old recordings of this music—a precious and lasting gift given to us by insightful folklorists, music enthusiasts, and members of the early recording industry. But equally exciting, I think, is when these songs are infused with new life, resonance, and vibrancy in the hands of sincere, gifted, contemporary practitioners. For we really can’t talk about a good song—a song that deeply moves us, or evokes in us feelings we can’t quite name—without talking about its singers. There is no message without the messengers.

Anya Hinkle was born and raised in Blacksburg, Virginia. She grew up singing in the church choir and learned fiddle and guitar as a child. After moving out West for a number of years, Anya returned to Blacksburg primarily to be “closer to the music” and to play bluegrass and old time. Jackson Cunningham grew up in Southern Oregon. While this is not generally considered a hotbed for old time and bluegrass music, Jackson grew up listening to his grandmother sing at the piano, and there was much music in the household. Jackson came to Southwest Virginia to reconnect with his father, who had settled there, and he soon became fully immersed in the local music scene, regularly attending Fiddler’s Conventions and weekly jams. It was at one of these weekly jams, the much beloved Friday Night Jamboree at the Floyd Country Store, where Jackson met Anya in 2005.

Anya and Jackson felt an immediate musical connection, and quickly discovered a remarkable synergy in their vocal styles. They found that their voices were particularly suited for the duet singing style that features two voices and simple instrumentation. Influenced by the singing of the Stanley Brothers, Delia Bell and Bill Grant, Hazel Dickens, and others, they first began performing as a duet at the Roanoke City Market, with Jackson singing mostly lead vocal and playing powerful Monroe-style mandolin, and Anya singing tenor and playing fiddle. Both also back up their singing with rhythm guitar. They brought their hard-hitting lonely harmony singing to the Fiddler’s Convention circuit in Southwest Virginia during the summer of 2006, performing those old songs wherever and whenever they could.

Martha Spencer introduced me to Anya and Jackson that summer. Martha, a wonderfully talented old time musician who was featured in our Crooked Road release The Spencer Family: Greetings From Whitetop, asked Anya and Jackson to perform a song for me late one evening beside our Virginia Workshop Porch Stage at Floydfest. I was immediately taken by the way their voices seemed to meld together, and the way they were able to hold their melodic lines in an almost laser-like fashion. It was not long after that we met again in Wesley Easter’s studio in Cana, Virginia, to make this recording.

The songs on this album capture the thrill of hearing two voices side by side on a beautiful melody. Answer to Maple on the Hill, Wild and Reckless Hobo, Gloryland and Moonshiner are performed in the traditional style with familiar words. Some of the songs are traditional tunes that Anya and Jackson arranged to fit their style, such as Wild Bill Jones and Going Across the Sea. A number of both traditional and modern gospel tunes are also included, with the Carter Family classic Will My Mother Know Me There, and also Budded On Earth (To Bloom in Heaven) and It’s Me Again Lord. Lastly, the disk features tunes that fall into the genre of bluegrass or early country: Darlin Nellie Across the Sea, written by A.P. Carter, True Life Blues, written by Bill Monroe, and Leona, written by Cindy Walker. Anya and Jackson are joined on several numbers by Martha Spencer on banjo and guitar, and by Mac Traynham on banjo and vocals. Otherwise this recording is all Anya and Jackson, providing their own spare yet fitting accompaniment.

Since the time of this recording, Anya has moved to Asheville, North Carolina, where she sings and plays with her fine old time group, Dehlia Low. Jackson, meanwhile, has recently joined the Spencers in the storied Southwest Virginia old time string band, The Whitetop Mountain Band. Jackson also tours regularly with Martha, who has become not only his musical partner but also his fiancée. So, while Anya and Jackson don’t sing together nearly as often, consider this CD, much like the songs themselves, as a kind of “time out of time” where two fine singers, with voices that sound as if they almost emanated from the same place, take us to another time and place and make us feel as if we are there for much longer than three and a half minutes.