Phil Wiggins on Uncovered: From the Vault 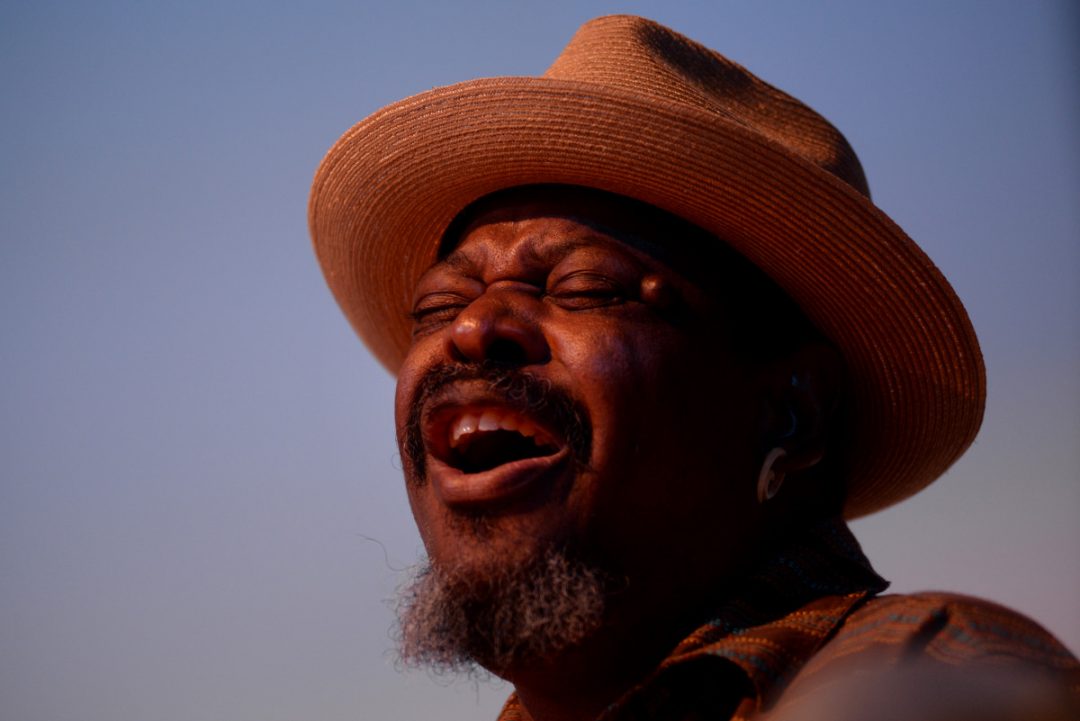 On Tuesday, February 23 Phil Wiggins will be joining us on our next installment of Uncovered: From the Vault of the Virginia Folklife Program. We’ll be chatting with Phil after screening Andy Garrigue’s film from 2008, his last performance with longtime musical partner John Cephas who passed in 2009. John Cephas and Phil Wiggins are both NEA National Heritage Fellows, the highest honor bestowed on traditional artists by the federal government. It’s clear why they were both honored at the highest levels when they perform together.

At noon we’ll watch the 2008 concert, all but a brief selection has never been made public before, then Phil will be chatting with acting director of the Virginia Folklife Program Pat Jarrett and taking your questions. The event is free but registration via Zoom is encouraged.

This is the latest in our monthly streaming series that streams live on the last Tuesday of every month, showcasing a new digitized recording and a conversation with the artist or artists involved. We hope to see you on our Zoom or our Facebook page on Tuesday. 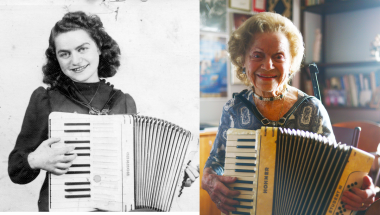