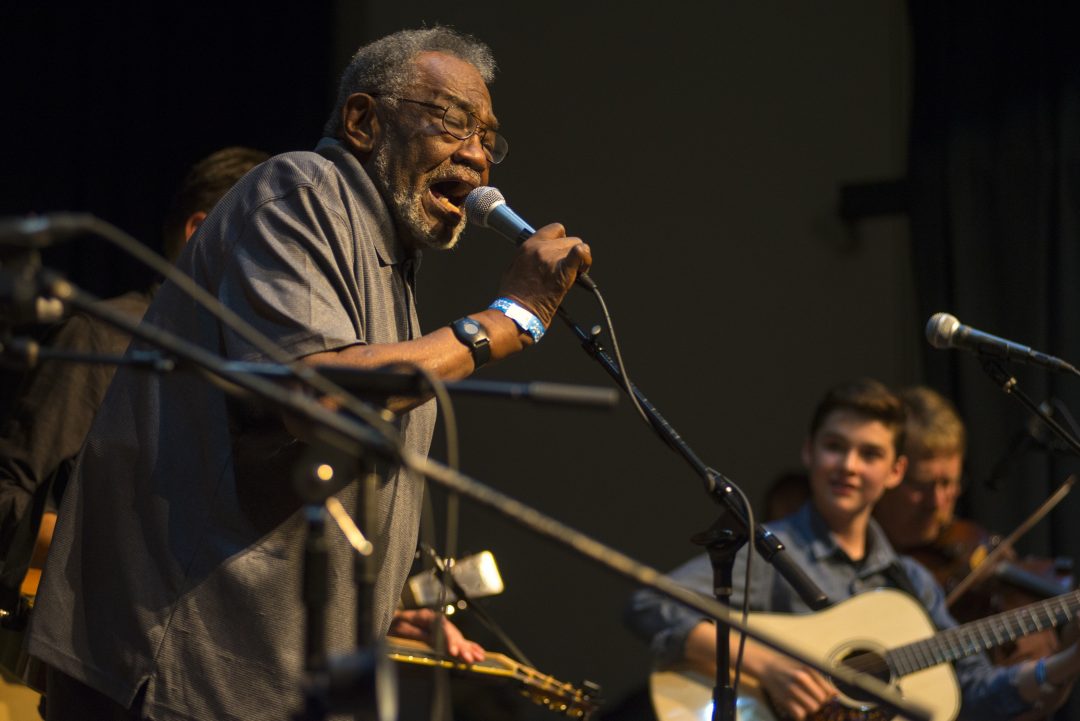 Sherman Holmes kicks off this weekend’s Mountain Stage with selections from his first solo album in his fifty-year music career, The Richmond Sessions. Sherman, a Christchurch, Virginia-native, played bass in The Holmes Brothers, touring the globe with his brother Wendell and lifelong friend Popsy Dixon until their passings in 2015. The new album reflects Holmes’ musical inspirations, from country and blues to rock and traditional gospel songs featuring Richmond’s “first family of gospel” the Ingramettes; multi-time IBMA banjoist of the year Sammy Shelor and Grammy-nominated dobro player Rob Ickes among others. 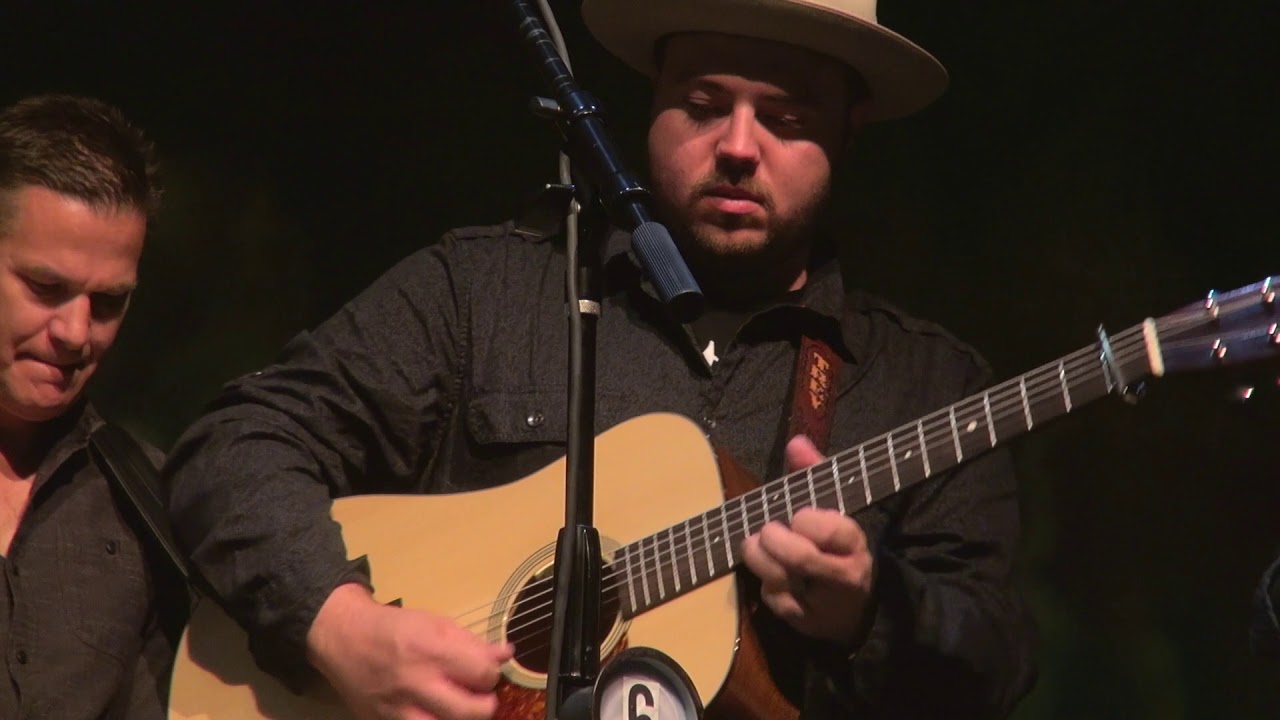