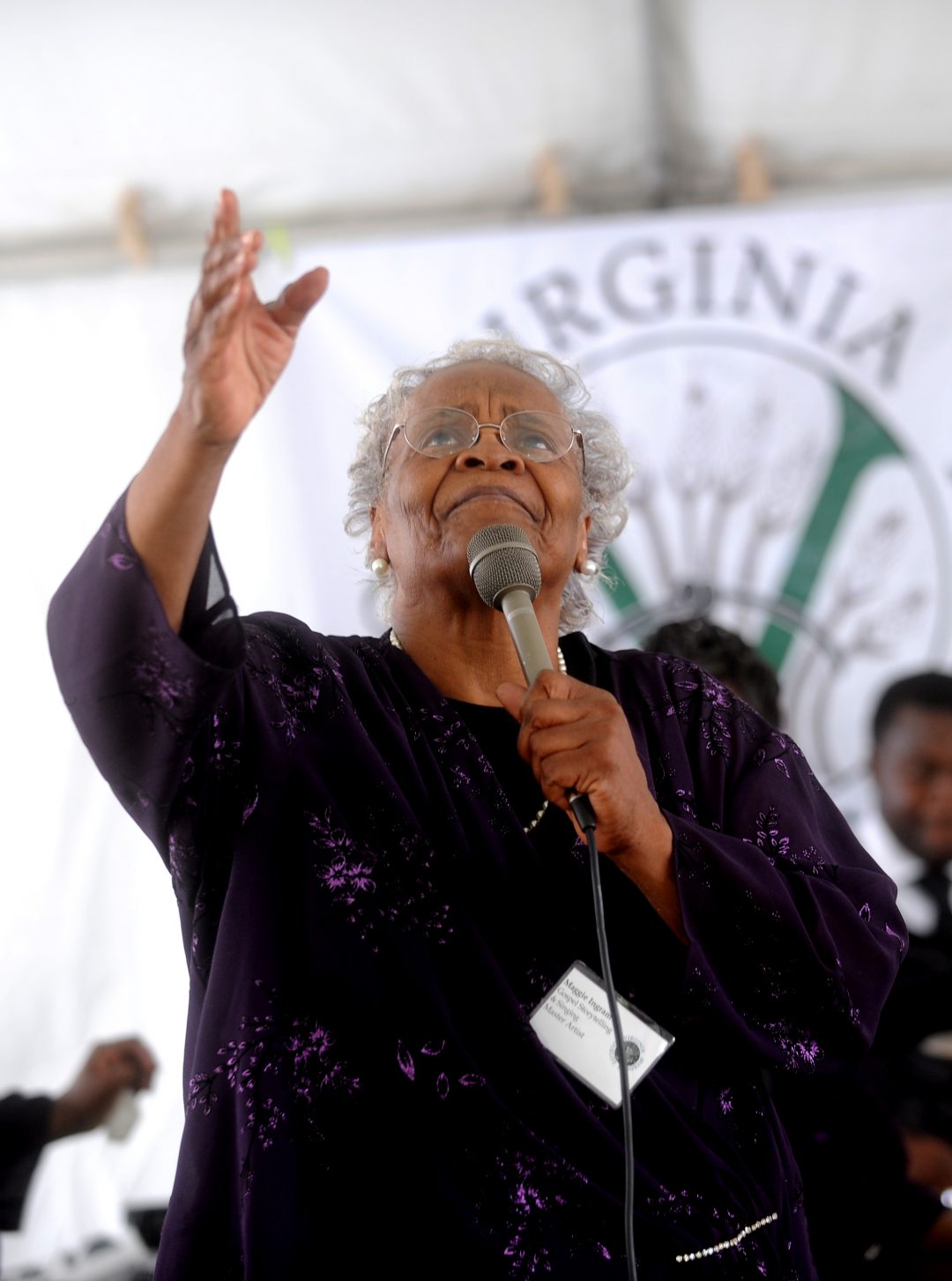 More than 180 digital assets from the ​Virginia Folklife Program can be viewed online thanks to a new partnership with the Google Cultural Institute. By partnering with cultural institutions worldwide, Google is making important cultural materials easily accessible to a large audience and digitally preserving the materials for future generations. The Virginia Folklife Program’s Eastern Virginia Gospel exhibit was launched for Black History Month along with those from an impressive array of other exhibitions focusing on African American history, arts, and culture. The Virginia Folklife’s exhibit joins nearly eighty others created by the Smithsonian National Museum of African American History and Culture, the Studio Museum in Harlem, The King Center, and many others.

The Virginia Folklife Program’s virtual exhibit entitled Eastern Virginia Gospel connects viewers worldwide with some of the Commonwealth’s most unique gospel treasures in just a few clicks. Key elements of the exhibit include:

In the exhibit, rare recordings such as those from the archives of the late evangelist Rev. Maggie Ingram are paired with a family history by Richmond-based journalist Don Harrison and photo and video assets from the Virginia Folklife Program archive. “Maggie is a national treasure, not just in her interpretations of gospel standards and spirituals, but also in her own compositions. She’s one of the great writers of gospel music,” said Jon Lohman, Virginia State Folklorist and director of the Virginia Folklife Program. “Through Maggie’s story and others, this exhibit will shed light on the largely unknown significance of Richmond, Hampton Roads, and Norfolk to the development of the gospel music tradition. The Google Cultural Institute’s recognition of these individuals as great American artists is an exciting opportunity and invitation for further exploration.”