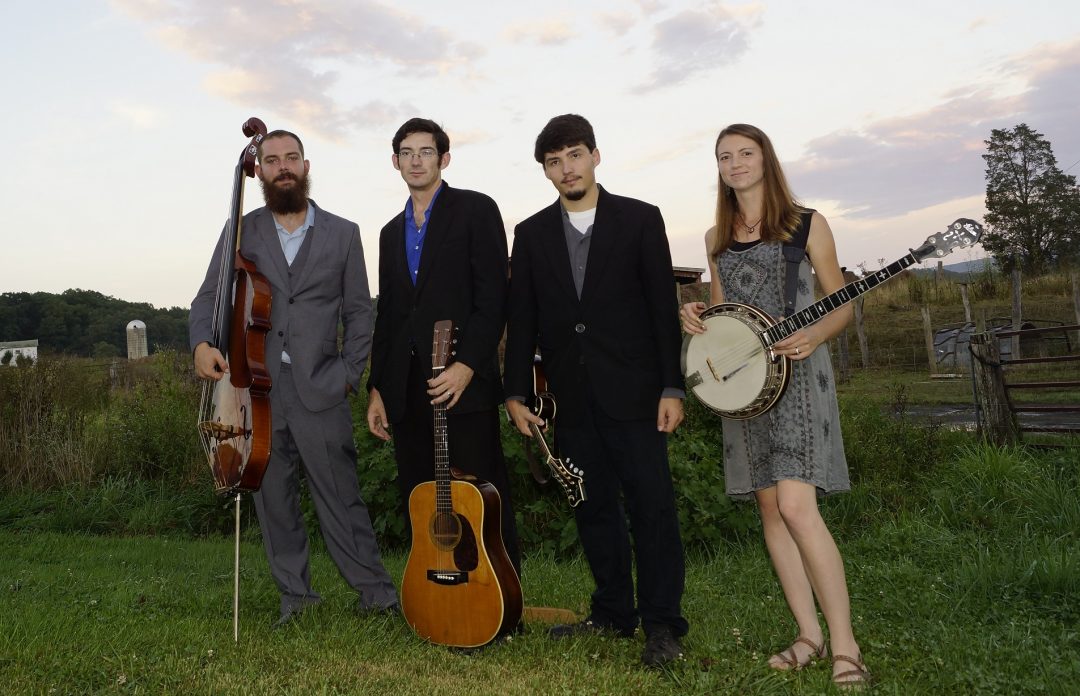 Bud's Collective will perform at the 2015 Richmond Folk Festival.

Fans of the Richmond Folk Festival may notice a bit of a younger vibe at the Virginia Folklife Area this year. While the Virginia Folklife Program will continue to celebrate longstanding masters, the 2015 theme, “Youth Will Be Served,” spotlights a younger generation faithful to their traditions while infusing them with their own spirit.

“Some of these artists were raised up in these traditions; others have come to them more recently, in the hope of reviving and preserving traditional ways of life in an increasingly digital age,” said State Folklorist Jon Lohman.

The lineup includes a wide array of artists, including jawdropping pickers from the hills of Southwest Virginia and the Shenandoah Valley, aweinspiring singers from Virginia’s churches and places of worship and energetic dancers from around the globe who keep their traditions thriving in Virginia. The 2015 Virginia Folklife Stage Performers include:

For audio, videos, photos, and more information on performers and craftspeople, visit the Richmond Folk Festival. Additional Virginia Folklife artists and performers will be announced later this summer.

The Virginia Folklife Area is cosponsored by Union Bank and Trust and University of Richmond. Other sponsors of the festival include Altria, Dominion, The Community Foundation, CarMax, Genworth, the Richmond Times Dispatch/richmond.com, MWV, New Market Corporation, VCU and VCU Health System, and Loveland.

In its 11th year, the Richmond Folk Festival remains the most popular event of its kind in the country. The three-day festival is free to the public and draws upwards of 100,000 people to the downtown Richmond riverfront annually. The Festival got its start as the National Folk Festival, held in Richmond from 2005-2007. In the tradition of the “National,” the Richmond Folk Festival features excellent performing groups representing a diverse array of cultural traditions on seven stages. The festival includes continuous music and dance performances, the Virginia Folklife Area featuring ongoing demonstrations, an interactive Family Area produced by the Children’s Museum of Richmond, a folk art marketplace, regional and ethnic foods, festival merchandise and more. More information is available at www.richmondfolkfestival.org.

The Festival is produced by Venture Richmond, in a continuing partnership with the National Council for the Traditional Arts (NCTA), the City of Richmond, Virginia Foundation for the Humanities, the National Park Service, The American Civil War Center, and the Children’s Museum of Richmond.